Another pic from today – by Brian Newham 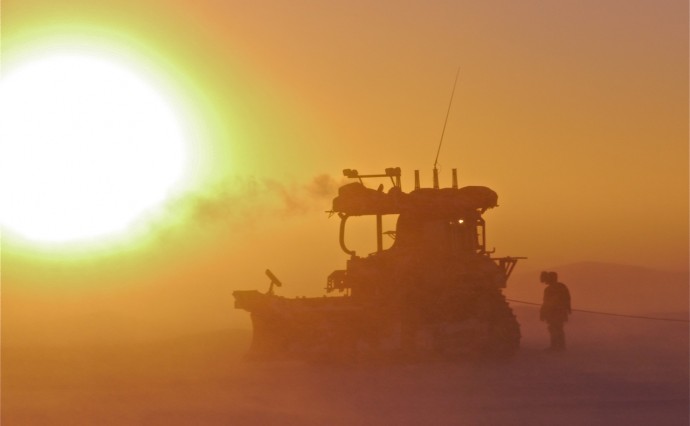 Posted by Hugh Bowring in News from HQ Progress Report on May 4, 2013 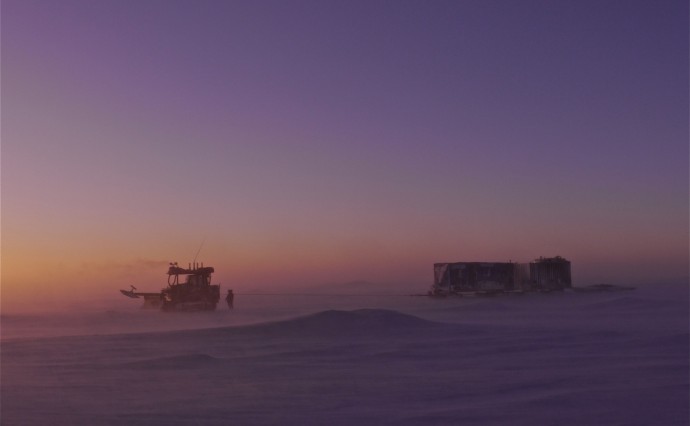 Two days of good progress have put the Ice Team in a strong position to finally break out of the blue ice field once and onto the next stage of the journey. Yesterday, six fuel scoots were moved approx 2.2km west along the marked route, with the first 1.3km done by winching. Today, the team moved the cabooses and two of the remaining eight scoots 3km and they are now beyond the nasty area. So… 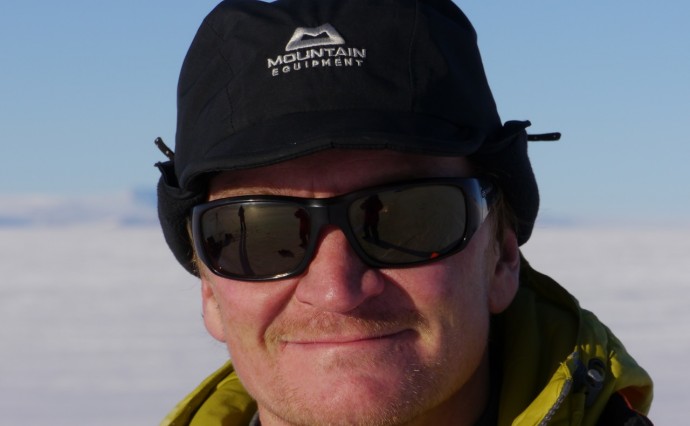 Here’s a link to Radio Solent’s morning programme with Julian Clegg, featuring a live chat with none other than Pompey’s own, Ian Prickett. Available for the next five days only.