The Blog / The Equinox – by Brian Newham

The Equinox – by Brian Newham

The Equinox – by Brian Newham

Posted by Hugh Bowring in From the Ice on September 22, 2013

It’s hard to believe that it’s six months since winter began and we left the coast at Crown Bay, but the arrival of the equinox today, 22nd September, leaves us with no doubt. The event actually occurs at 20.44 GMT and at that moment, as the earth moves in its orbit around the sun, it reaches the point at which, due to the tilted axis of the earth, the sun crosses the equator. It marks the changing of the seasons where the northern hemisphere enters autumn and the southern enters spring. Like the solstices, it’s one of the major seasonal celestial events.

There are two interesting things that happen on this day ;

For us, it marks the real end of winter and there is more than a tinge of regret since, by this day, we had hoped to have crossed the continent.

That was not to be, but the winter is over. 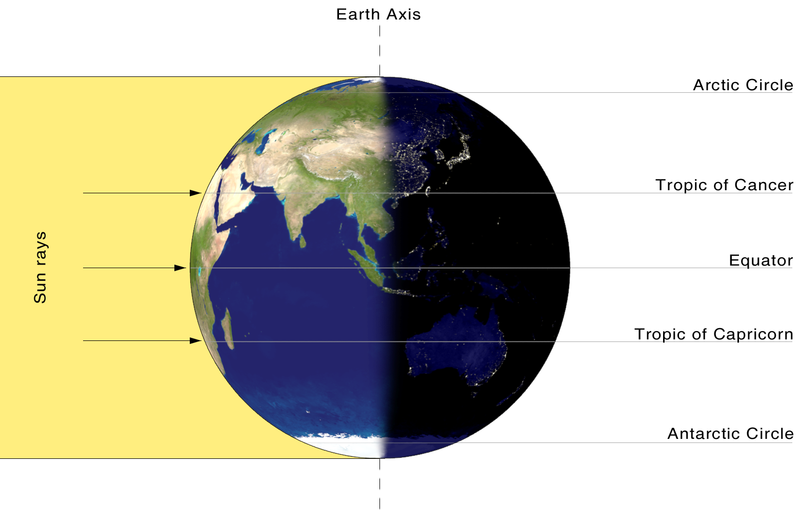 During an equinox, the Earth is not tilted toward or away from the Sun and the length of the day is the same at all points on the Earth’s surface