Posted by Hugh Bowring in From the Ice on September 16, 2013 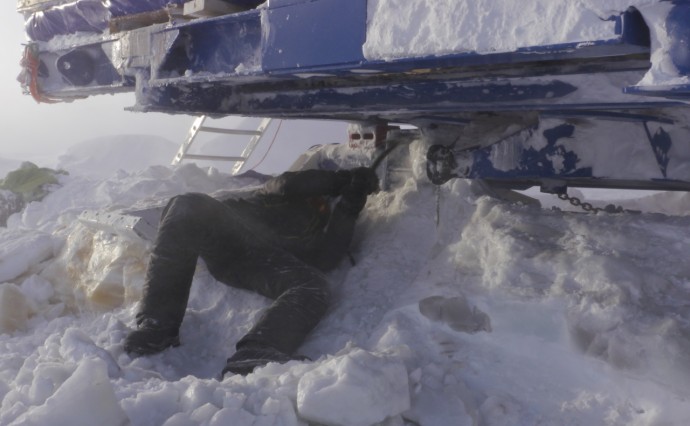 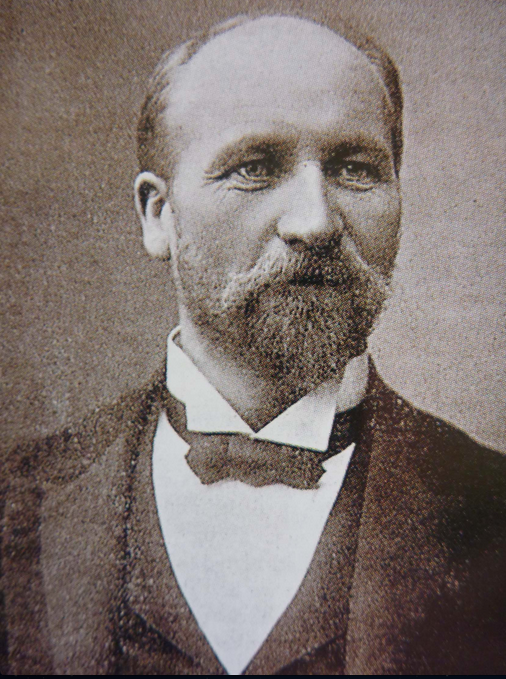 Between 1892–1893 Carl Anton Larsen led the first Norwegian expedition to Antarctica aboard the ship “Jason” to explore the possibility of whaling in Antarctica. Larsen became the first person to ski on the continent on the Larsen Ice Shelf, subsequently named after him. He is also remembered as collecting the first Antarctic fossils.