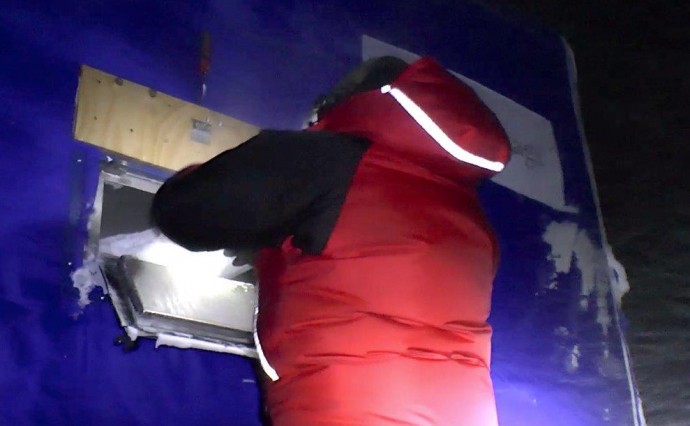 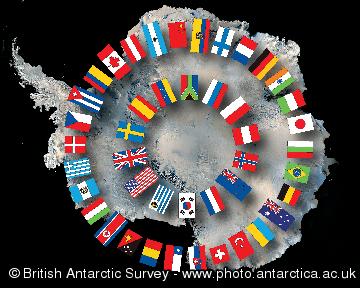 Nobody owns Antarctica. In 1959 the Antarctic Treaty was drafted, designating the land as “a natural reserve, devoted to peace and science”. The treaty came into force on 23 June 1961 and there are currently 50 signatory nations.