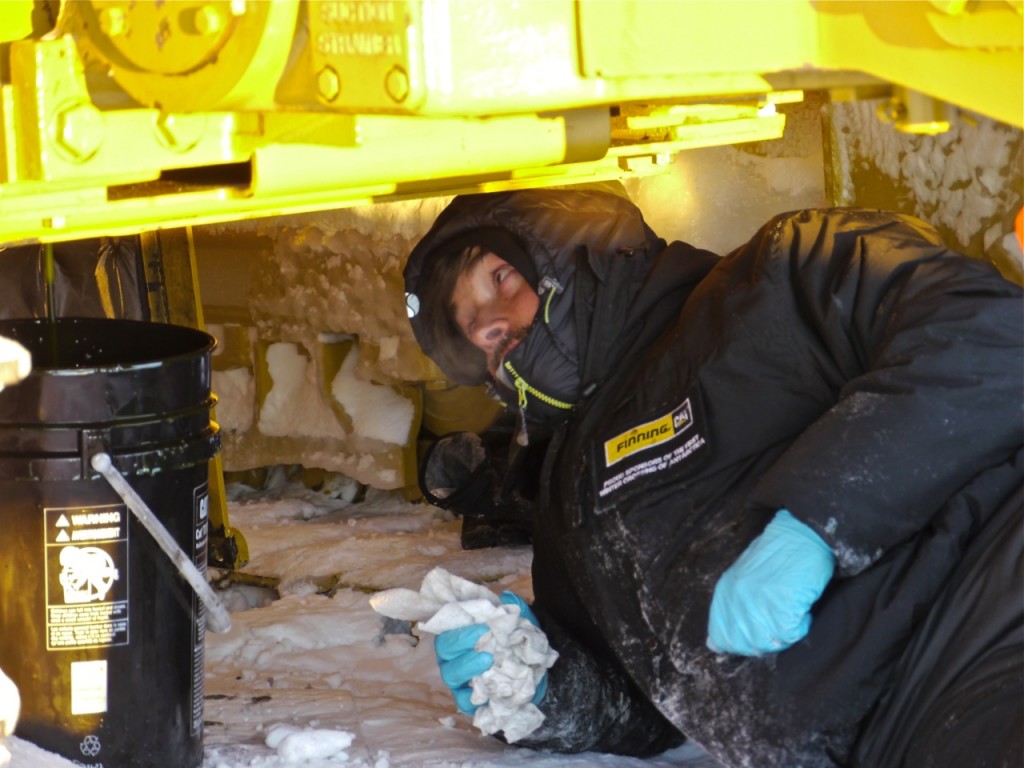 Spencer at Work – by Brian Newham

[although this problem occurred some time ago now, Spencer has only recently had the chance to write it up – given how busy the guys are dealing with a host of issues I think it is only fair to forgive him!]