The Blog / Photo Competition: The Results

Posted by Hugh Bowring in Competitions on July 23, 2013 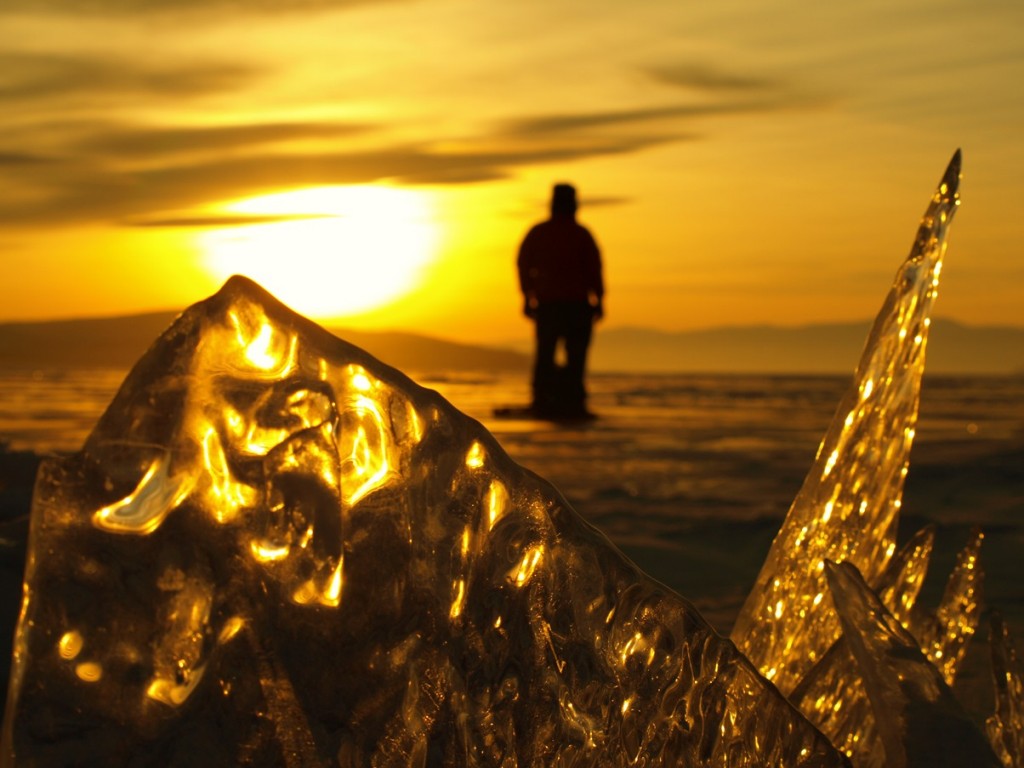 All five of us judged this competition independently yesterday, then pooled our results to come up with the overall winner. The competition was of a very high standard and we all very much enjoyed our role as judges. We gave two scores for each entry: one for the strangest/far flung theme and the other for the technical standard of the shot.

In the end first and second place were split by just a single point scoring 90/100 and 89/100 respectively. Although Lauren Farmer’s entry was an excellent third place, hers was some 14 point behind our runner-up!

So, the competition winner and recipient of Sir Ranulph’s Montane jacket is…. Dan Leach for his stunning photo of a travelling companion standing near some ice features as the sun set on a frozen Lake Baikal in central Siberia. Well done Dan!

Congratulations – and commiserations – for runner-up Jeremy Wiles whose shot of him diving in an underwater cave impressed us all. One point in it, you were so close!

The top five were as follows:

Third place: Lauren Farmer – ship parked in the sea ice of the high Arctic, 540km from the North Pole

Thank you to everyone who took part in this competition and for sharing some wonderful photos with us. 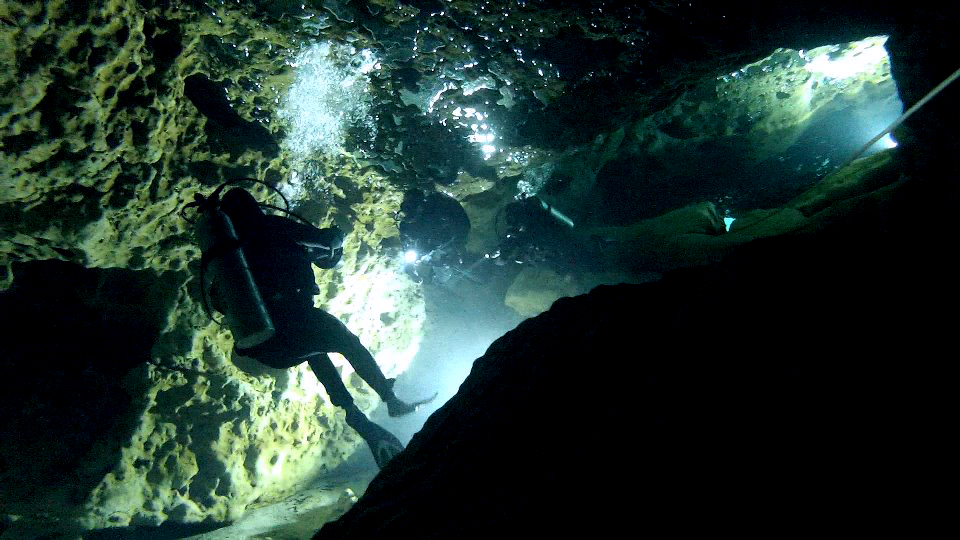 Well selected, the glittering golds framing the blurred image of exploring Man in the background – gorgeous and thought-provoking!