Posted by Hugh Bowring in From the Ice on September 15, 2013 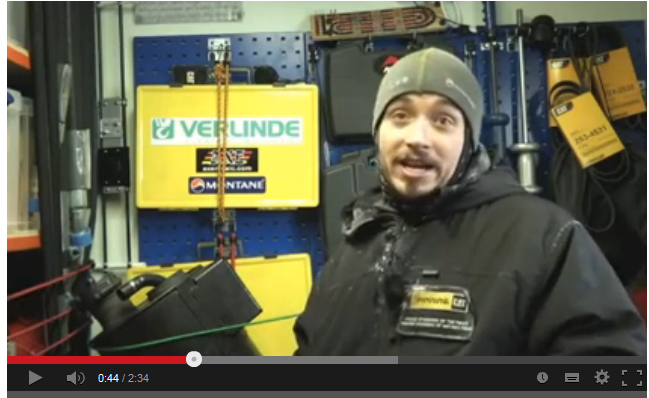 All work and no play. Watch this video from Antarctica showing the team trying to get the Cats dug out and started. 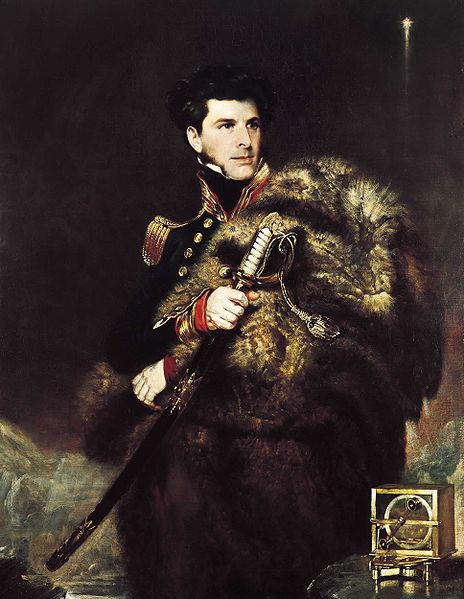 Between 1839 – 1843 James Clark Ross a British naval officer led an Antarctic expedition in command of the vessels HMS Erebus and HMS Terror with the aim of finding the magnetic south pole. He and his crew charted much of the coastline of Antarctica. In 1841, James Ross discovered the Ross Sea, Victoria Land, and the volcanoes Mount Erebus and Mount Terror, which were named after the expedition’s…