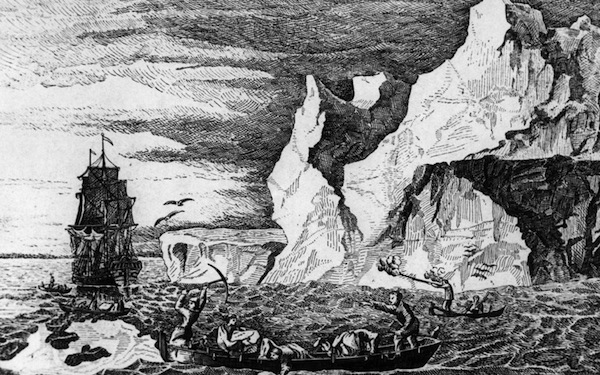 Between 1772-1775 The British exploring expedition led by James Cook was the first to Circumnavigate Antarctica. It was also the first to cross the Antarctic Circle on Jan 17, 1773 reaching 67° 15′ S by 39° 35′ E. Despite his remarkable first circumnavigation of Antarctica, Cook unfortunately did not manage to find the southern continent itself, but came extremely close. It is believed he was…

Posted by Hugh Bowring in From the Ice on September 13, 2013 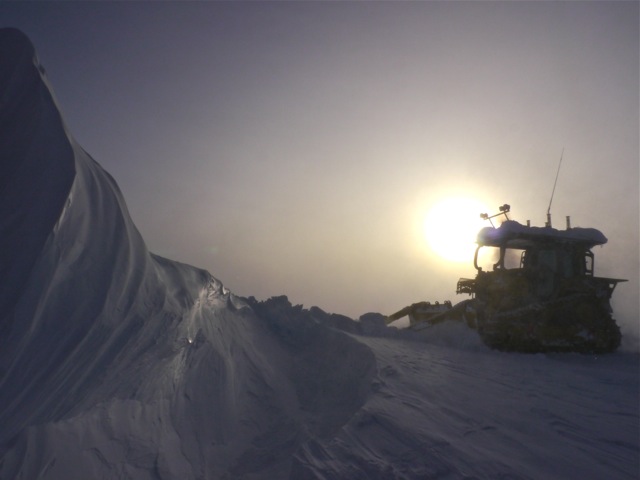 Further snow clearance around camp and fuel scoots using the Cat that is being kept running around the clock. High winds and heavy drifting snow has so far prevented further work to get the second Cat started.