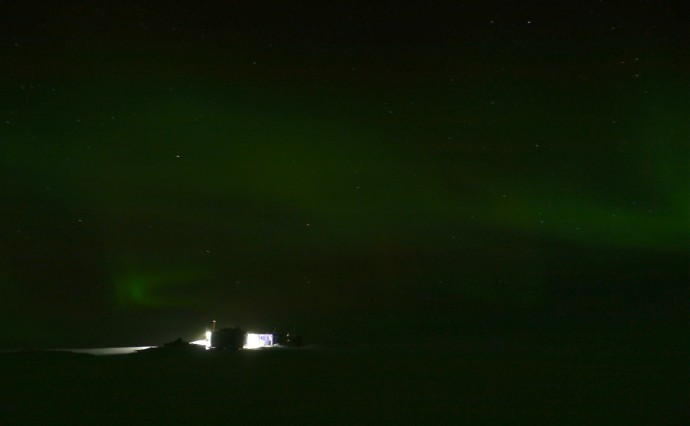 Temperatures of around minus 56C might not be too comforting for the Ice Team right now, but at least the winds have dropped aenough for them to be been able to get outside for more than just the briefest moments. Over the weekend they had the combination of low winds (and therefore no drift), clear skies, a small setting moon and aurora activity which lasted throughout the night. This photo… 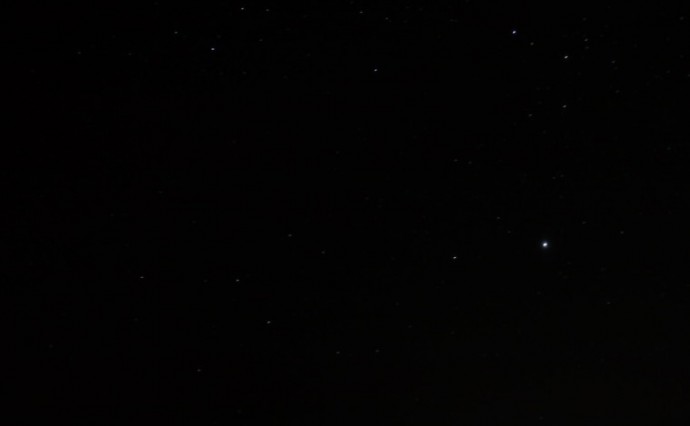 At the South Pole the sun sets on the March Equinox and rises again on the September Equinox. That’s a long night in anybody’s book!