Fiennes Interview with Mail on Sunday 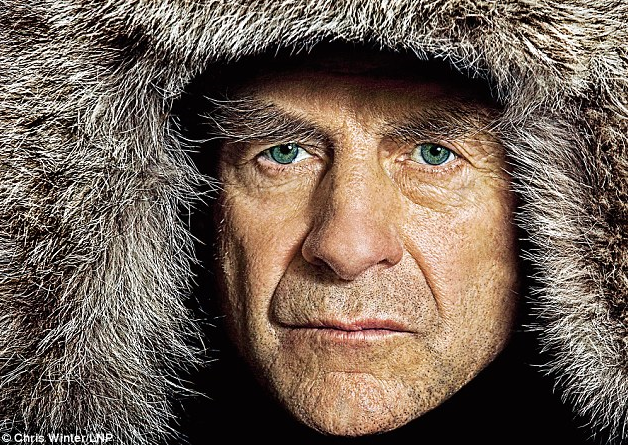 Sir Ranulph Fiennes talks candidly to the Mail on Sunday about near death experiences, frostbite and his greatest fear of all. Click on the link for the full story. At the bottom on the story is an interview with Brian Newham recorded just over a week ago (it’s a lot darker now!). 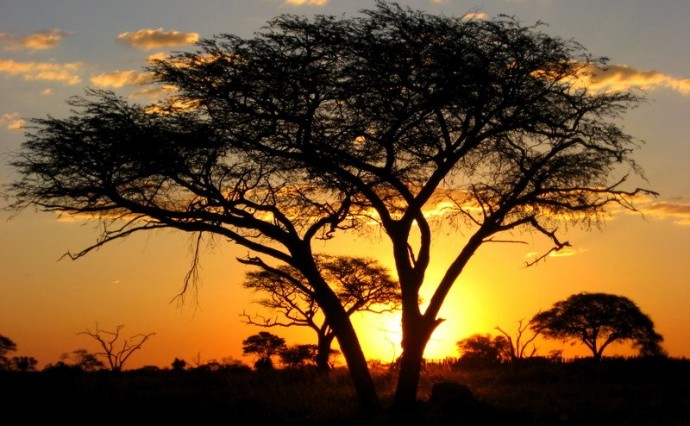 Thank you to everyone who got involved with our Sunset Competition. We have had nearly a hundred entries, which is way more than we had every imagined we would get! It’s great news, but it also means that we’re going to take longer than we expected to draw up a shortlist. Hopefully we’ll have something posted on Flickr by the end of today… In the meantime, check out all of the entries on Flickr…